Fire rockets to protect the presents against incoming missiles. 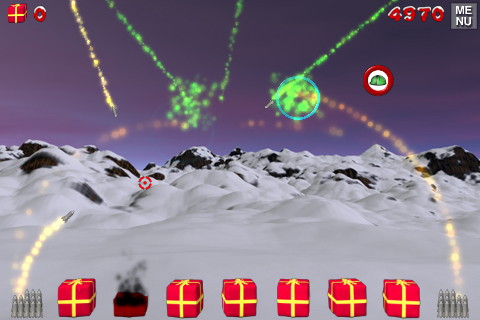 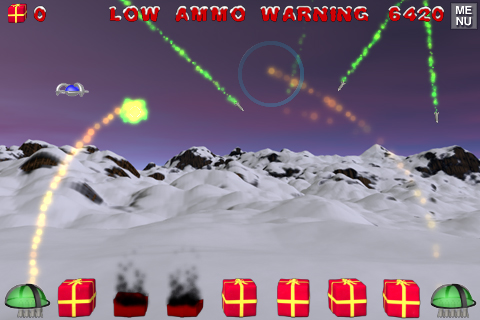 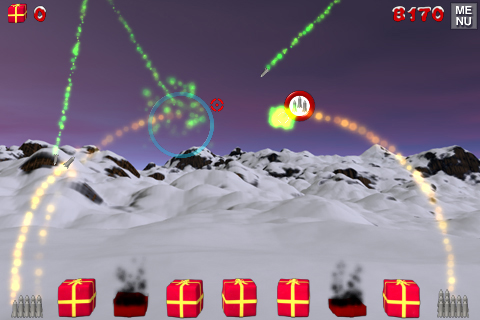 They are attacking with everything they've got, in multiple waves of attacks, and it's up to you to stop them from pulverizing all the nicely wrapped gifts.

So hurry up to the mountains and be the one who saves the christmas.

And remember, no one said it will be easy. So the question is, do you have what it takes to master this hard and intensive rocket-party?

This game is not available anymore!