Two paddles, one ball, three obstacles and three ways to play - that's FlipBoing for you. It's like tennis with a twist and with a possibility to play solo or with/against a friend. 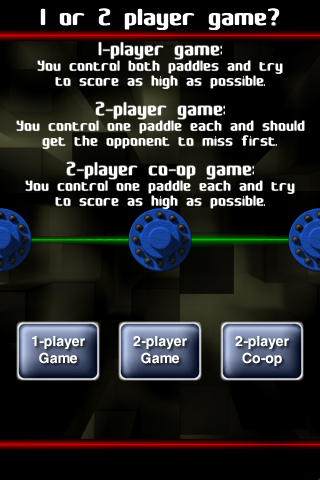 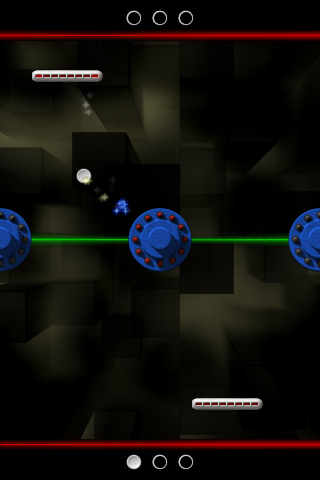 FlipBoing can be played in three different modes

1-player game
You control both paddles and try to get as much points as possible. You get one point every time you hit the ball with the paddle, as long as it isn't the same paddle as the last hit.

2-player game (on the same iPhone)
You control one paddle each and the goal is to get your opponent to miss first.

2-player co-op game (on the same iPhone)
You control one paddle each and, as in the 1-player game, try to score as high as possible.


This game is not available anymore!